< Back to all blogs 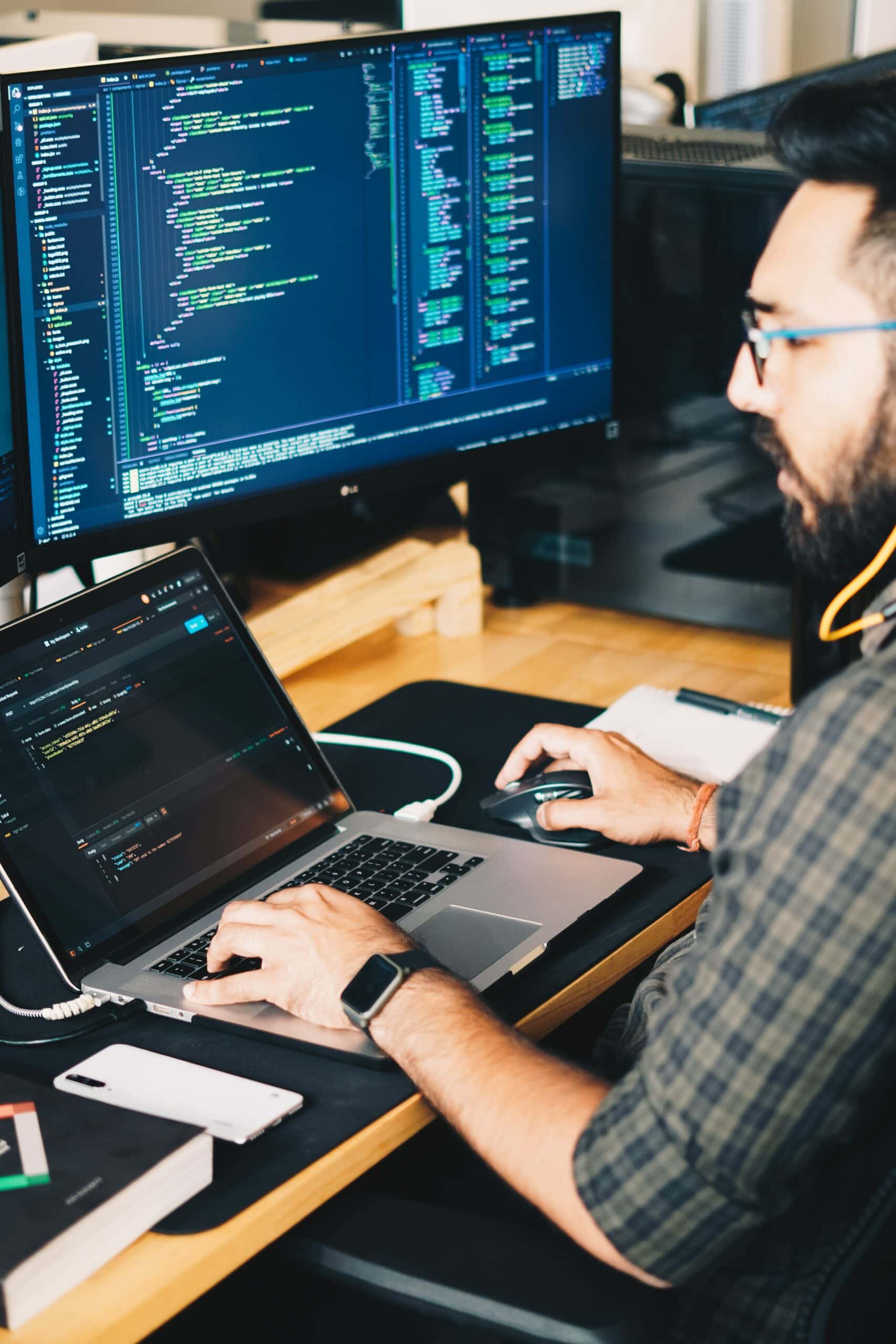 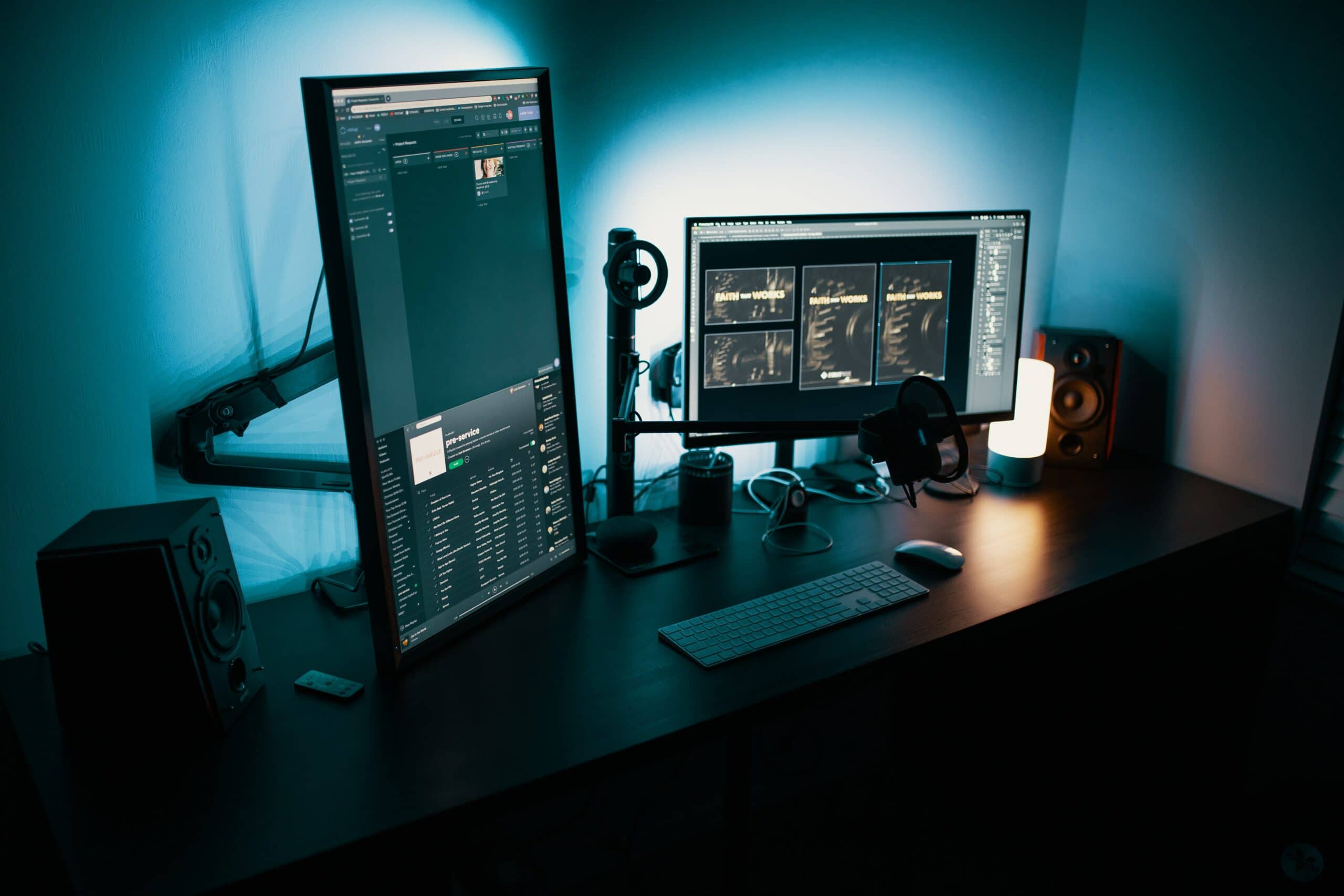 PHP is a programming language that has been around for many years. Millions of websites use PHP as it is a popular choice for web development. However, some people believe that PHP is no longer a viable option for web development and that it is time for it to be replaced by newer languages. This leads to people asking the question: is PHP dead? In this article, we will discuss the reality of PHP usage. 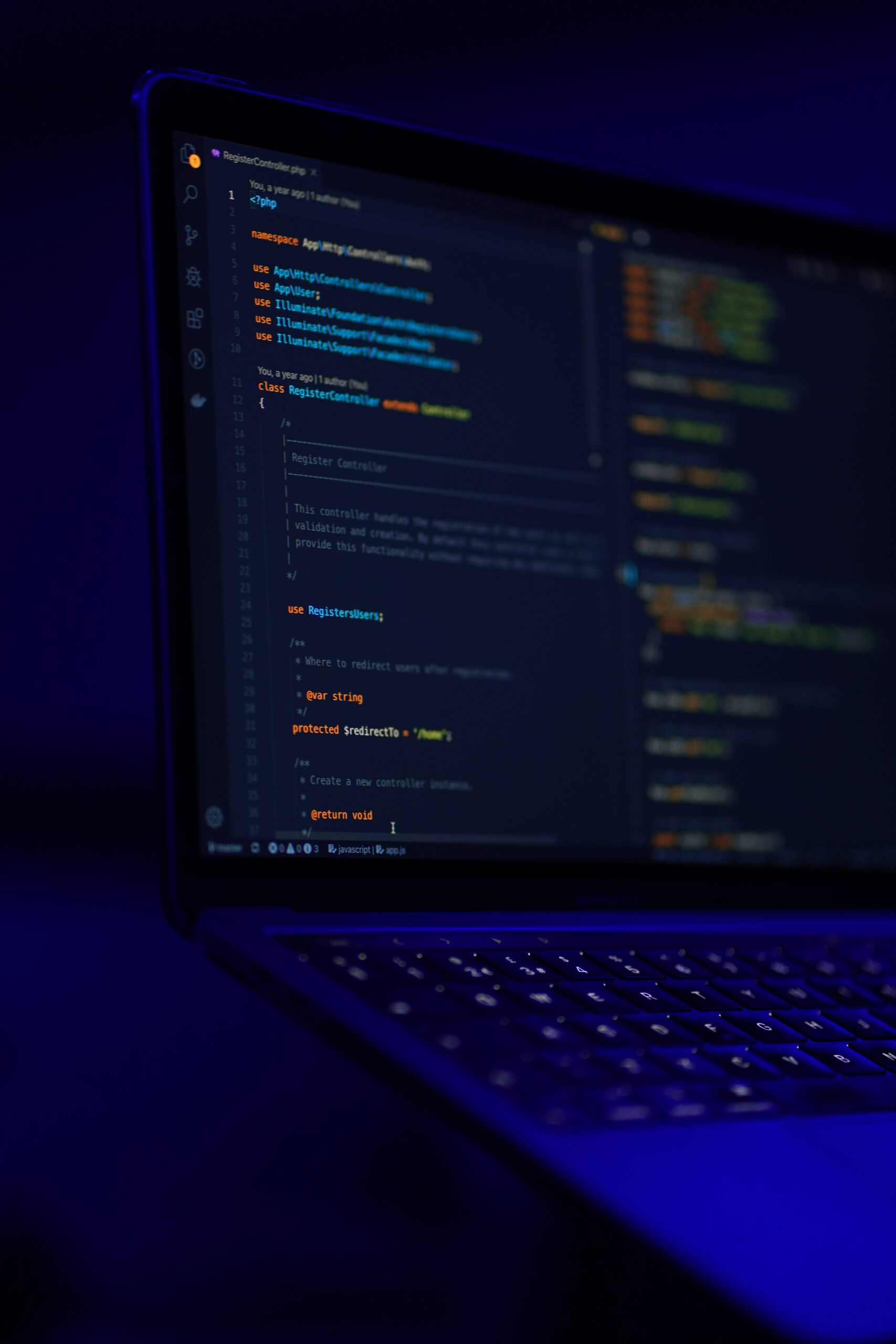 Is PHP Dead: What is PHP?

PHP is a programming language that enables web developers to create dynamic content that interacts with databases. It has been around for over 25 years. PHP is used in millions of websites and applications around the world, including popular content management systems (CMS) such as WordPress, Drupal, and Joomla. Furthermore, PHP powers about over 75% of the Internet.

Moreover, PHP code can be embedded into HTML code, or it can be used in conjunction with various web template systems, web content management systems, and web frameworks. PHP code is usually processed by a PHP interpreter implemented as a module in the web server or as a Common Gateway Interface (CGI) executable.

The standard PHP interpreter, powered by the Zend Engine, is free software released under the PHP License. PHP has been widely ported and can be deployed on most web servers on almost every operating system and platform, free of charge. 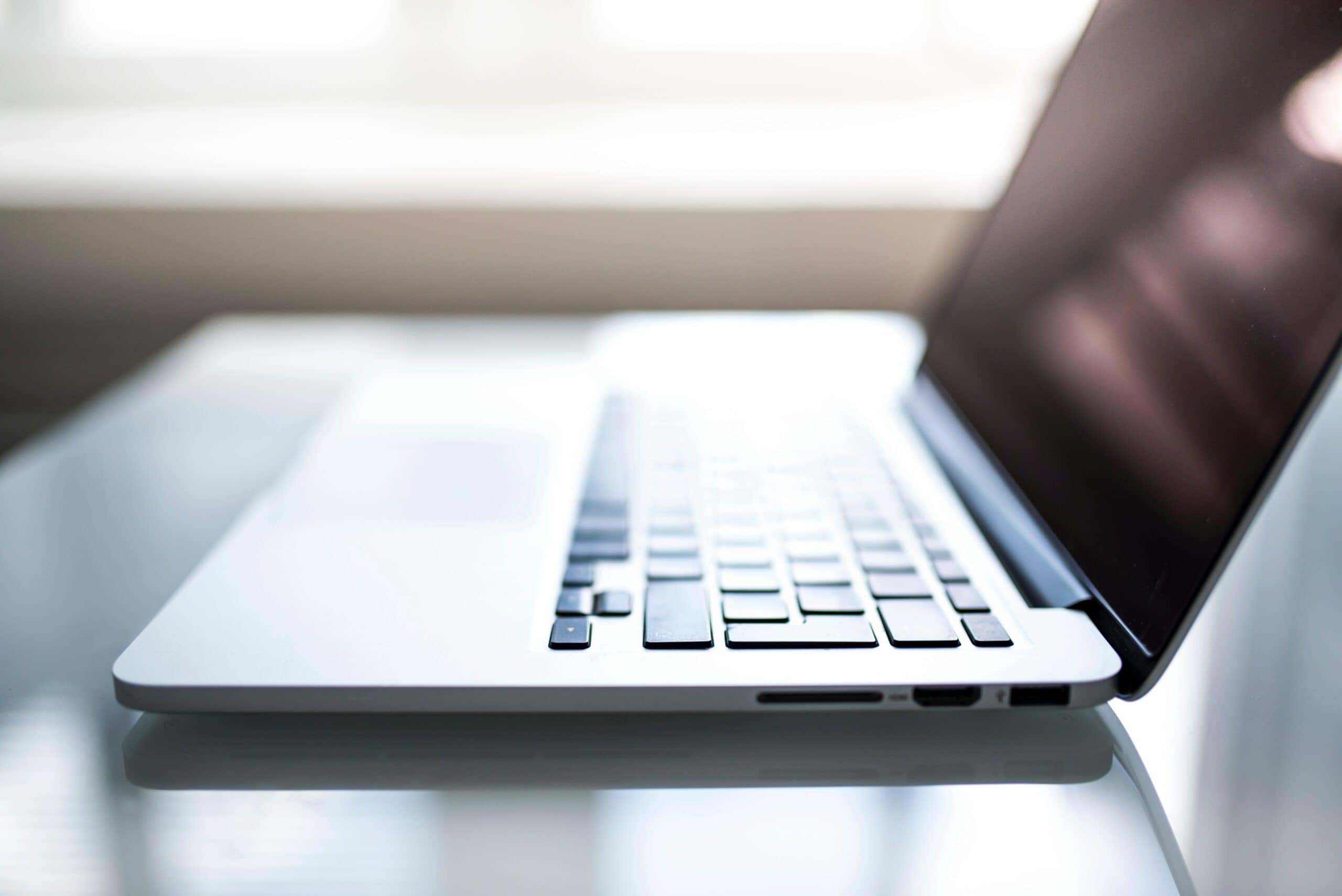 Why do People Think PHP is Dead?

So, despite PHP’s popularity, there has been a lot of speculation about its future. People have been wondering for years now, is PHP dead? This is because, in recent years, PHP has lost some market share to newer languages such as Node.js and Go. In addition, PHP has a reputation for being messy and difficult to learn. Yet, many large companies still use PHP. Thus, PHP remains to be one of the most popular languages in the world. In fact, it even continues to be updated with new features. It also has a large community of developers who contribute to open-source projects. So, it’s unlikely that PHP will die anytime soon. If you still have doubts, let’s take a look at the stats.

Is PHP Dead: A Look at the Statistics

According to W3Techs, a site that provides information about web technology usage, PHP is used by 77% of all websites. This is largely because almost half of the internet is ran on WordPress which extensively uses PHP for its file/theme structure. Furthermore, PHP’s market position is that it is used by many sites – though not a lot of those sites receive high traffic. All in all, many people continue to use PHP despite doubts surrounding it. 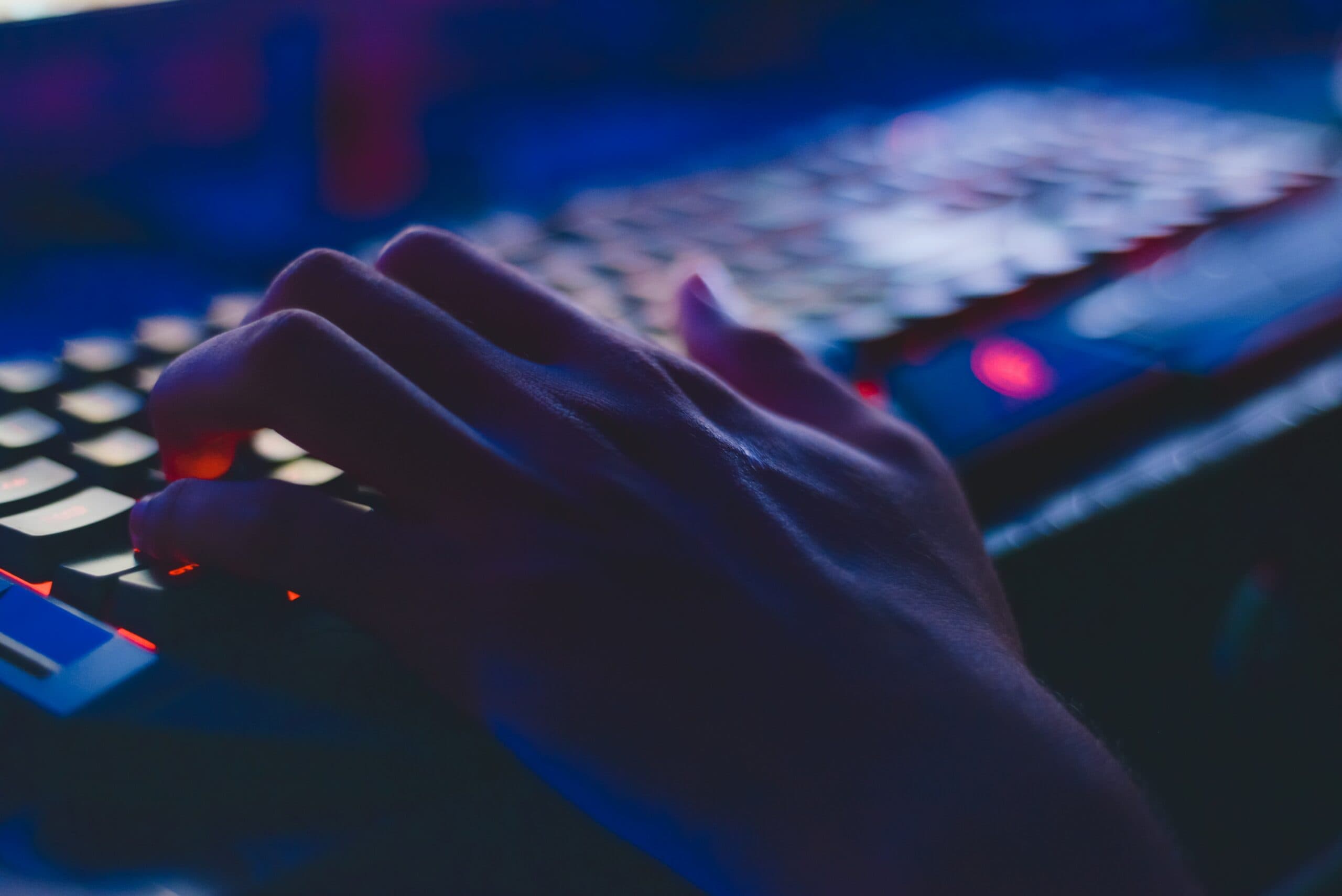 Why Do People Still Use PHP?

Is PHP Dead? No, considering that 77% of all websites use PHP. Yet, many people think that PHP is dead because they find it difficult to use. But, there are a variety of reasons as to why some people continue to use PHP. Consider the following:

The versatility: PHP code is executed on the server, which means that the client (browser) does not need to have any special software installed in order to view the results. This makes PHP a very versatile language that can be used to create anything from simple websites to complex enterprise-level applications. Indeed, developers have designed thousands of PHP modules and plugins, which provide specific features and functionalities.

Open-source: PHP is an open-source software. This means that it is free to both use and distribute, making it highly accessible. Since PHP is open source, there is a large community of developers who contribute their time and expertise to make improvements and add new features.

The ease: PHP also has many built-in functions that make it easy to perform common tasks, such as sending email, connecting to a database, or encrypting data.

Runs everywhere: Any application made with PHP  can run on a variety of different operating systems – old and new – including Linux, OSX, and Windows.

Database Support: PHP supports many databases all readily available today, including MySQL, Oracle and more. It’s very easy to link the database to your application simply by using PHP. This allows you to focus on writing your code.

Performance: PHP has operated for the past decade to support large websites such as Facebook and Wikipedia. PHP has kept growing indefinitely with regard to its reliability and scalability, particularly when it comes to its management of memory and its capability to process a large number of user requests.

Is PHP Dead: My Experience with PHP

In my experience, there is plenty of work in the PHP coding space. In fact, a lot of the money I make comes from custom WordPress themes requiring custom PHP code. So while it isn’t the easiest to learn and manage, I would recommend you learn PHP. It’s been around for 25 years, and it seems like it’s not going anywhere. 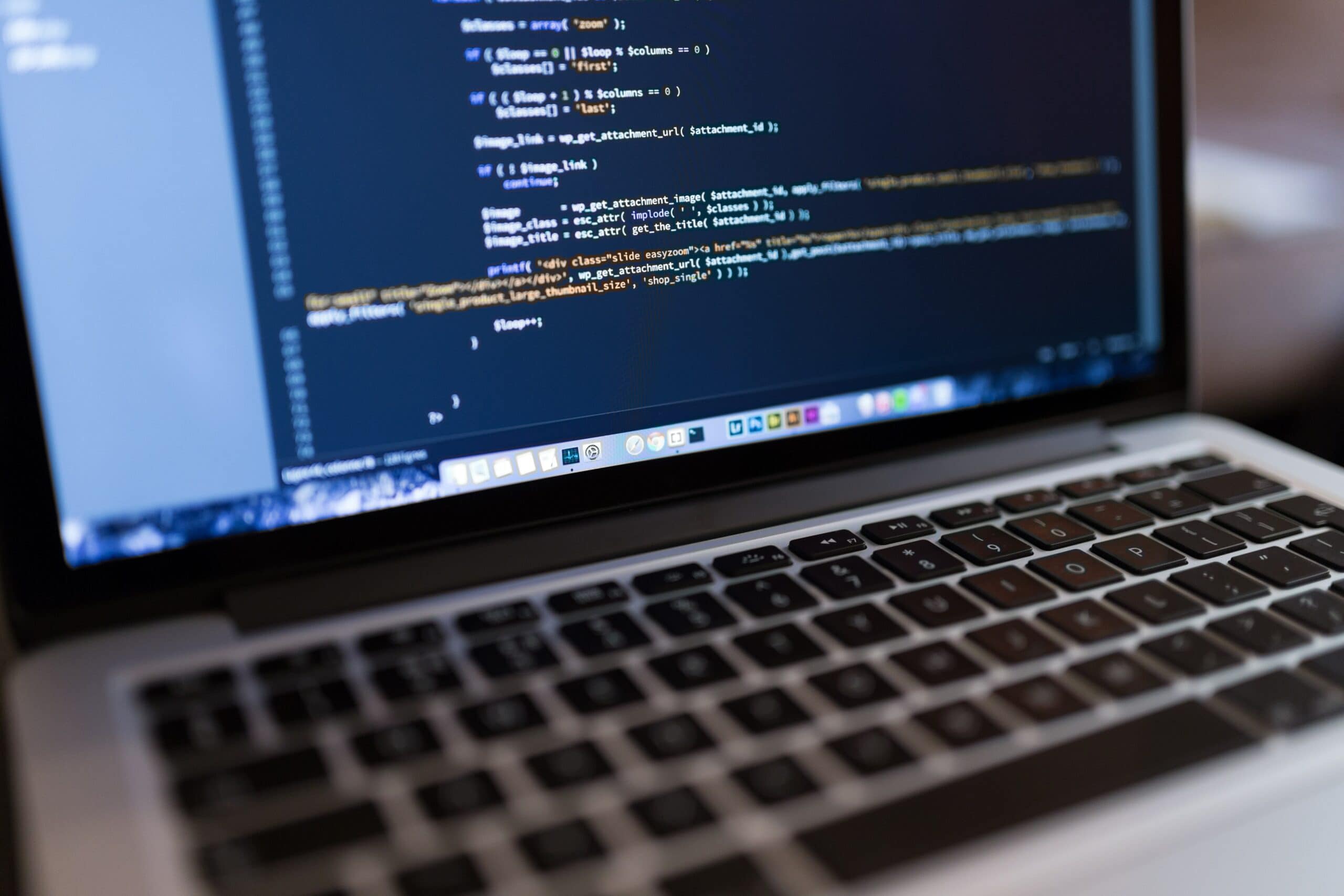 In conclusion, PHP is not dead. While PHP isn’t the most modern language or the most exciting one to pick out of all of the languages, it is still a widely used programming language that powers some of the biggest websites in the world. It is a stable and reliable option for web development. Consider giving it a try and let me know what you think! 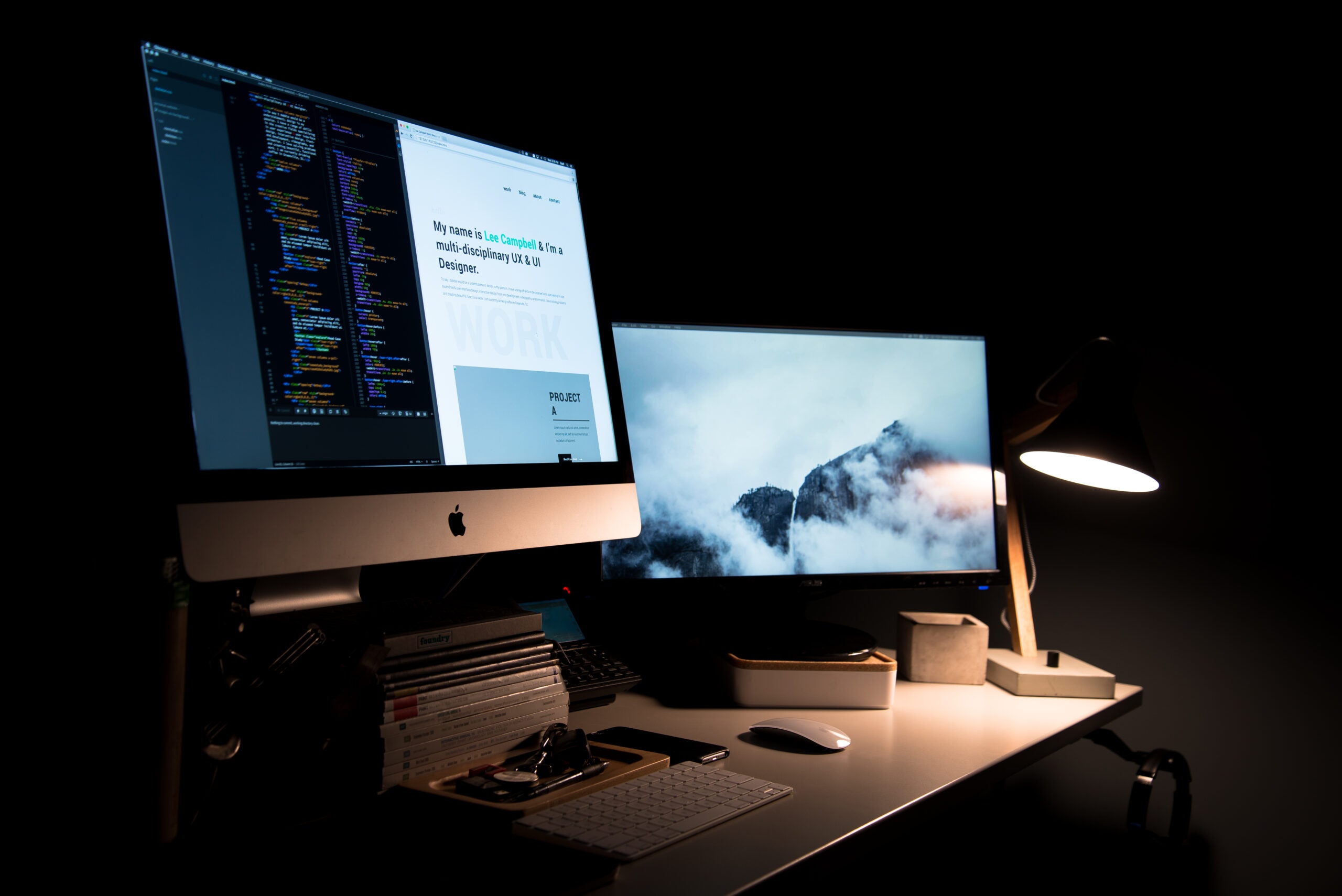 What to Ask a Web Developer Before Hiring?

It's important to know what questions to ask before hiring anyone. So, you may now wonder what to ask a web developer before hiring? 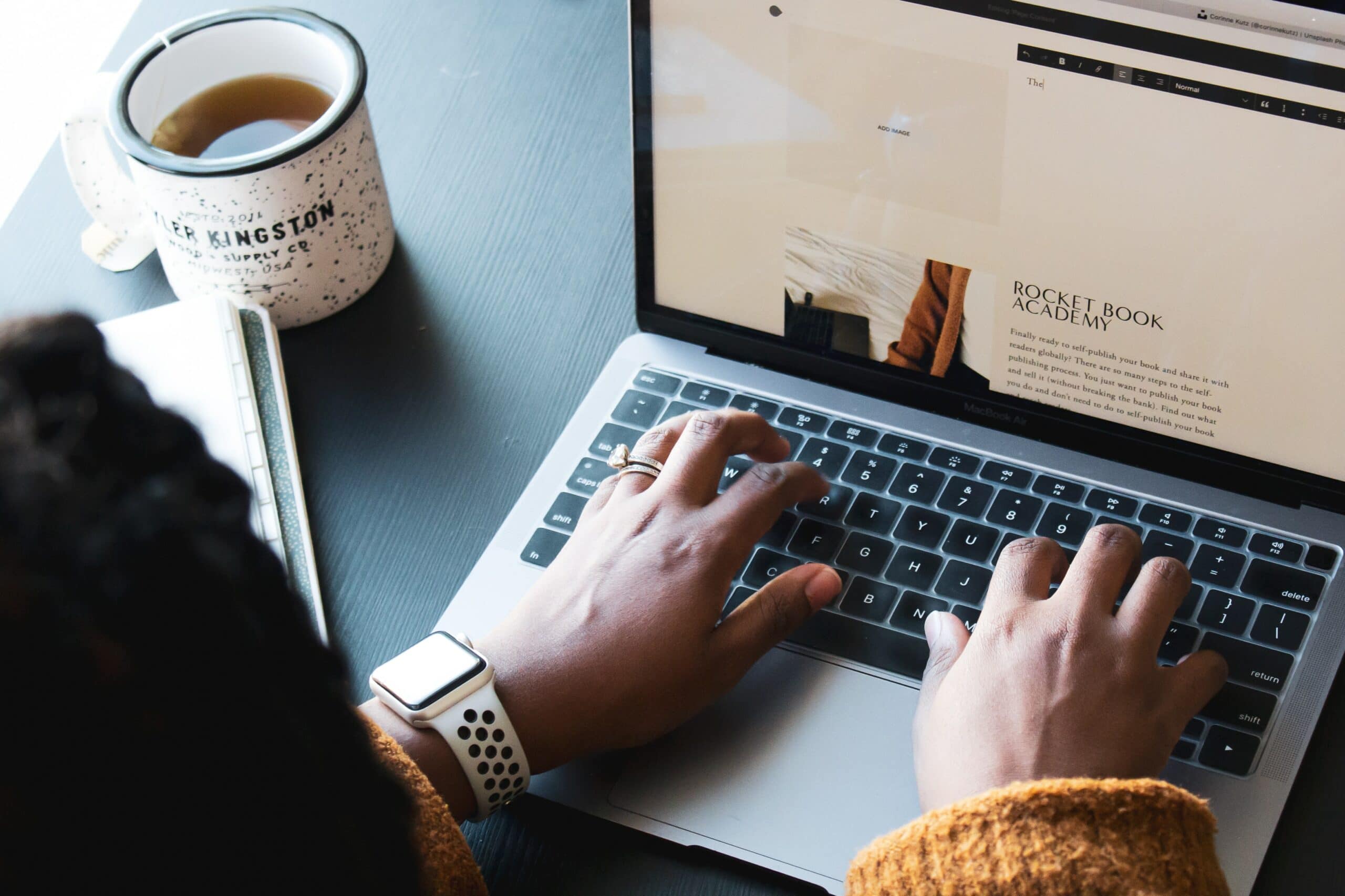 Is Freelance Software Development Worth it? 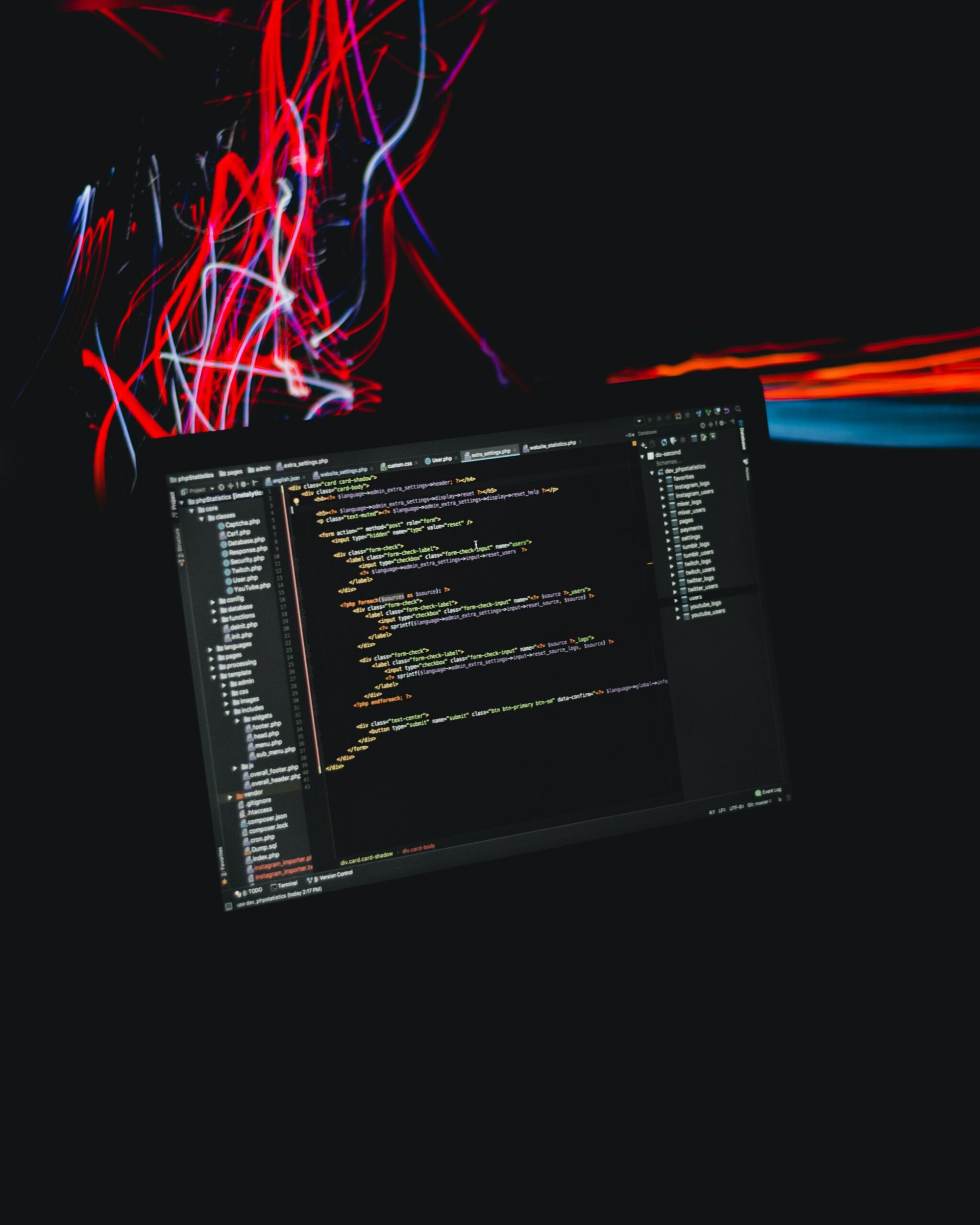 In recent years, WebFlow has become a popular web design tool for non-coders. But, will Webflow replace web developers?